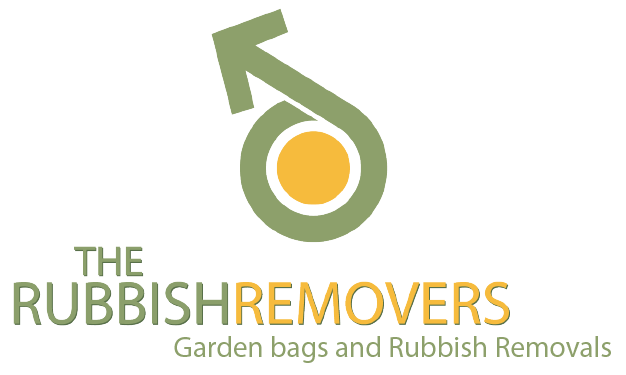 About Us | The Rubbish Removers

About The Rubbish removers

Our goal is to provide a friendly, worry-free, reliable and economical way of removing your waste with rubbish removals and garden bags.

1984 to 2020 We are a family owned and operated Business serving Brisbane, Logan, Ipswich and surrounds.

In 1984, Brisbane we started a new business specialising in ground maintenance for domestic and commercial properties. 1998 we added a Garden Bag Service into our business eventually phasing out the ground maintenance as we got busier with green waste removal.

In response to demand, we added in our Lite skip bins in 2007 and several years later bought a range of Hook lift metal skip hook bins to cater for heavier waste.

The Rubbish Removers have always been passionate about recycling. Our bins were full of “good stuff” aka other people’s treasure and we were dumping it all – the vintage, retro, useful, quirky and bizarre items.

Every family business has a history. From the set up to the present day there is hard work and commitment to make a small business succeed.

Our Hook Bin truck was put into action a few years later to cope with the extra weight & size bins clients were asking for. Some of our most interesting days were during our recycling years – and that is a story in itself.

In 2011 the Department of Environment brought in the “Waste reduction and Recycling Act 2011” It was a long document and the content of the Act was summarized in the title.

Part of it meant that all waste removal businesses would have to pay a levy for dumping at landfill which would have the flow on effect of stopping NSW bringing their waste interstate to QLD as well as encouraging recycling.

The levy was to be pooled with the proceeds being given out in 50% proportions to any company who moved into recycling to help fund the costly infrastructure required.

We were delighted. At last, a way to begin recycling. We had seen so much “good stuff” being dumped at landfill from our own skip bins.

All waste removal businesses added this levy to the consumer costs. The levy was paid at the landfill gate or otherwise used to help fund recycling ~ property lease, local employment, insurances and licenses, infrastructure etc.

In reality, this meant almost all the bins bought into the facility were decanted into various waste streams – green, cardboard, metal, clothing, batteries, and the most popular stock for our Saturday opening shop, “Re’s Recycling Shed”.

Our figures and intuition showed there was no profit in recycling. However, as long as it was revenue neutral we were happy with the positive non-economic benefits it provided.

In 22 months of recycling The Rubbish Removers achieved

Minimization of landfill.
Helping the local lower socio-economic families sourcing cheap household and garden items.
Added 60+ hours a week (and had the potential to add more) award wages employment hours.
Metals and other recyclable items put back into use, rather than being wasted forever.
Added thousands of dollars for marginalised children and women in India as we initiate fundraising events ( craft workshop and open night)
Donation of hundreds of kilograms of clothing and huge numbers of books to local charities on forwarding to PNG.
Fortnightly training venue for a team of young people from a Not For Profit enterprise helping people with disabilities
Provide a Facebook forum to encourage recycling as a positive life style choice.

Not long after the Waste Legislation commenced Queensland had a change of Government. For political reasons the levy effectively ended in July 2012 when the levy was set to nil. Later in 2013 the repeal was compete when all references to the levy were removed from the Waste Reduction and Recycling Act 2011. And so Queensland’s foray into Recycling came to an abrupt halt. ***

For us the difference in the cost of dumping and the costs of recycling widened until it became apparent that our business could no longer subsidise the recycling overheads and remain competitive with our prices in the Skip bin market place.

It was a sad day when we closed the doors on “Re’s Recycle Shed” It had provided a Saturday morning excursion for many people, the chance to have some fun, find a bargain or get the bits need to finish current projects, home decor, props for photographers, movie sets, shops and coffee houses. Many will remember Sandy, Susie and Helena sharing a joke and a laugh with them. And under it all was the knowledge that all that “stuff” was being reused, re-loved, recycled. To catch a glimpse of some of the treasure scroll back through the fb photos in 2011 -13. You will be astounded at the variety and get a glimpse of the wonderful world of Recycling.

One of our favourite stories of that era came from a dusty homemade timber gardeners box. Inside, locked away for decades were a pile of letters telling the story of one of our local Brisbane boys before he boarded the HMAS Sydney on its last voyage. “The Courier Mail” found his sister and we were able to give the letters to her. Read the story here!

*** Edit From July 1st 2019 the QLD Government will again bring in the Waste Levy this time at $75 per tonne. We will not be recycling again as we are still bearing the emotional, financial and physical fatigue of the previous waste levy recycling attempt. ***

The Rubbish Removers have come the full circle. Our ex-Subbie Marty has taken over the lite skip bins. (Ring 1300 548 324 for a Lite skip bin) and we have chosen to downsize to only garden bags and rubbish removals again due to both Covid19 and the QLD Govt Waste Levy. 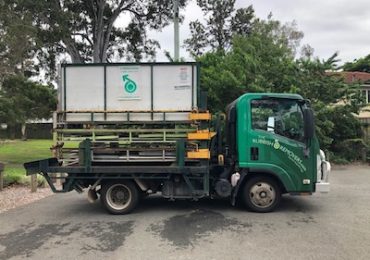 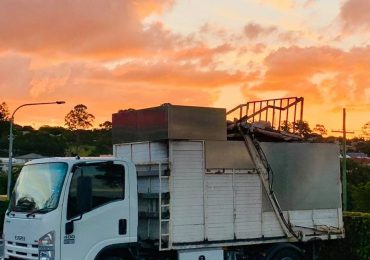 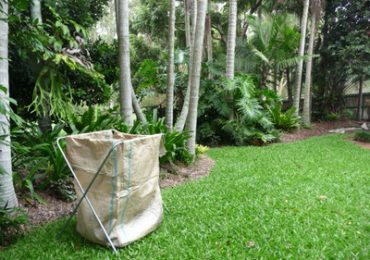 Some of the treasure we've recycled 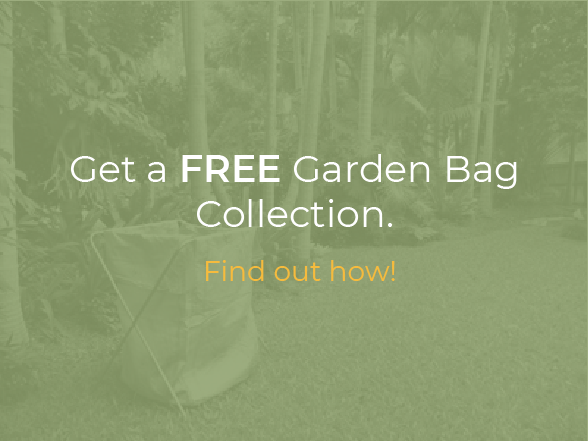 Get a FREE Garden Bag Collection by recommending us to a new client or paying with a Sheet of BCC Dump Coupons (10 Vouchers). 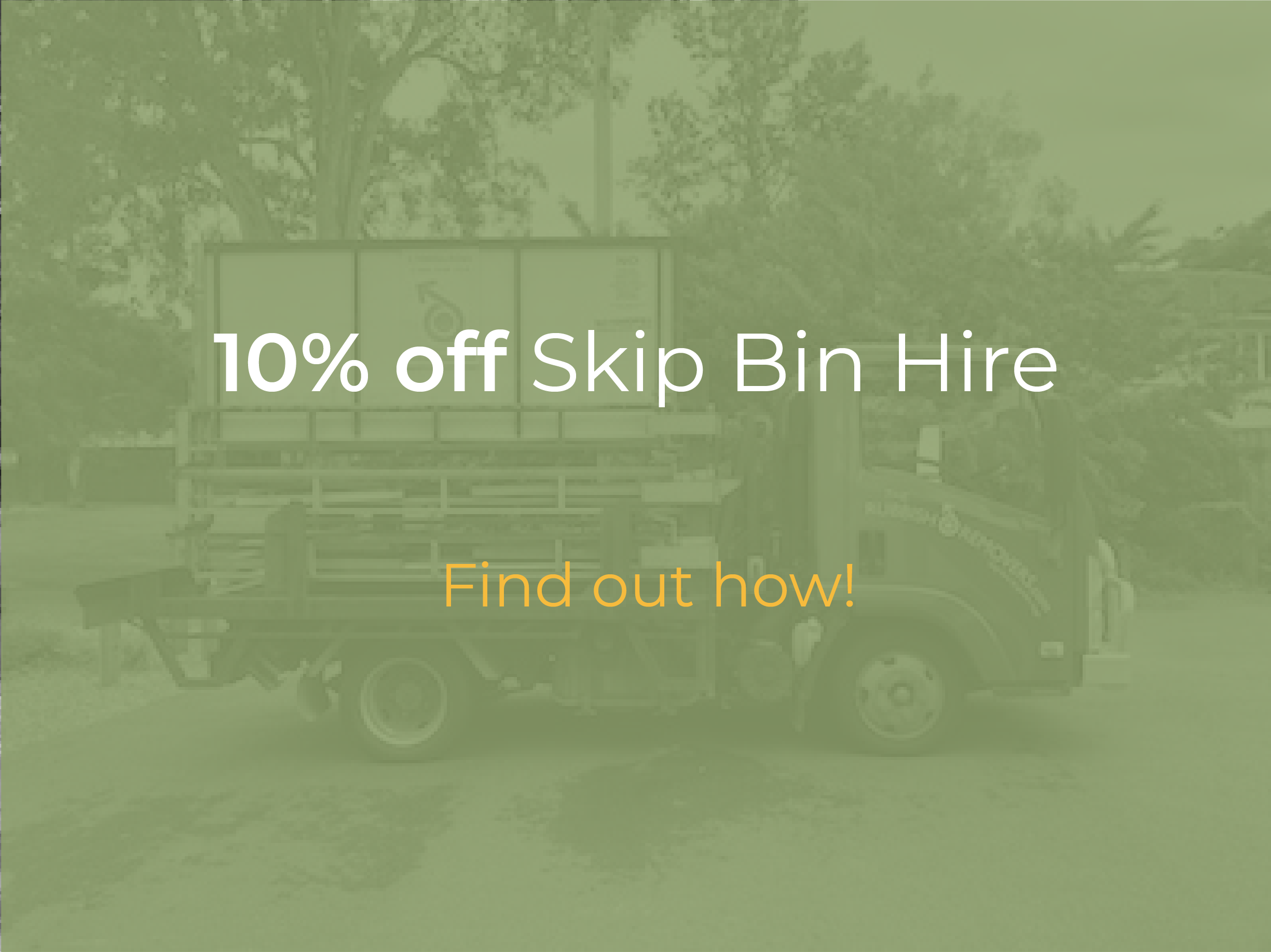 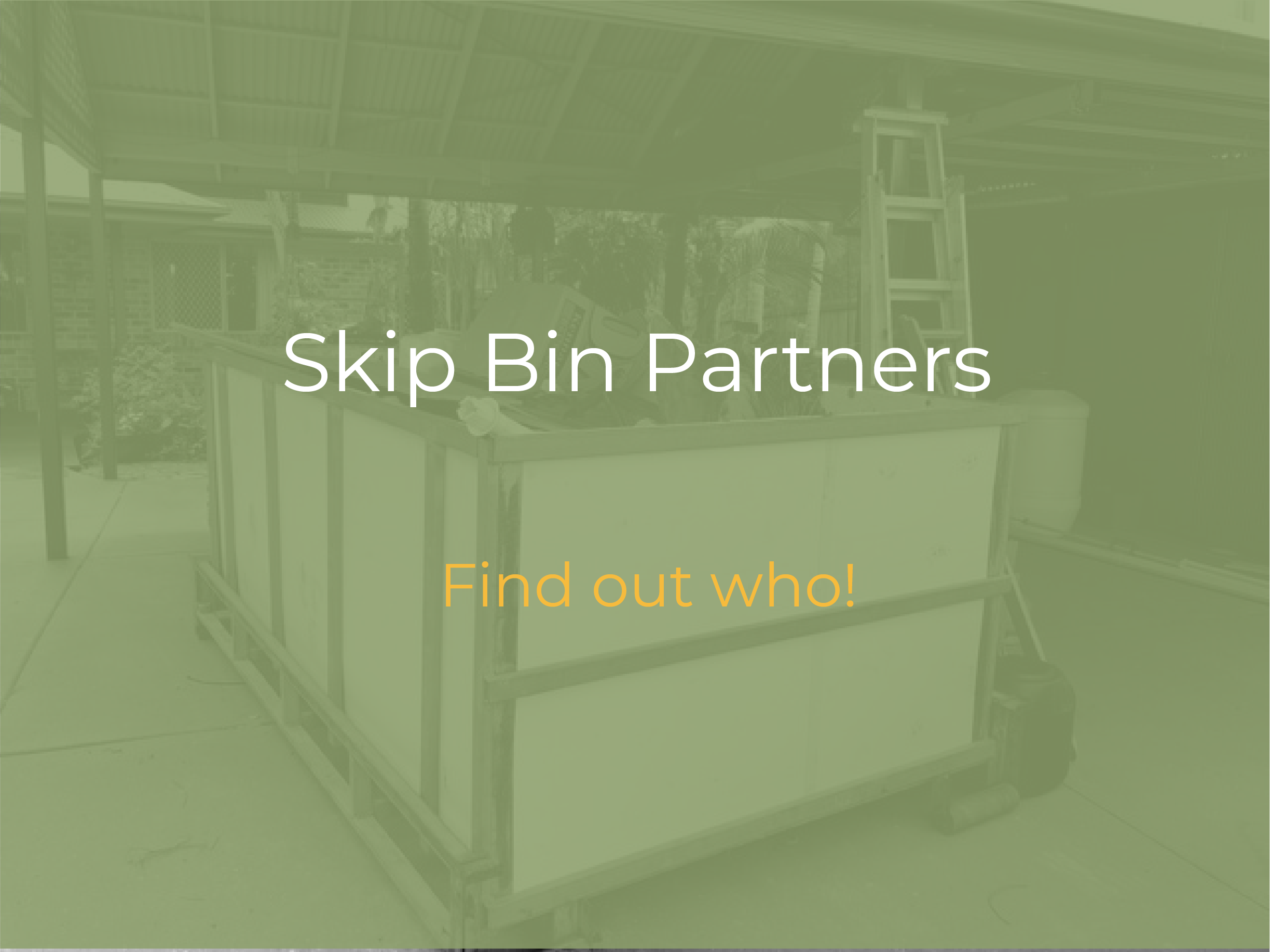 While we might not be providing skips bins any more our trusty partners can help you! Visit the Skip Bins page under about us to find out more.
The Rubbish Removers Brisbane, Logan and Ipswich

What our customers say

Big shout out to the team at The Rubbish Removers. They have been servicing our home in Regents Park for over 15 years. Always reliable, friendly service and do that little bit extra to help you. Thank you!

Would highly recommend this service, staff, very nice and helpful. Will use again for another spring declutter. Thank you very much for your prompt delivery.

I've used the rubbish removers many times now, at multiple addresses and the service is always excellent. Delivery and pick up is always on time, fast and efficient and the office team are always friendly and happy to help whenever I've needed to rearrange pickup times/dates. Thanks for the great, reliable service!

Always the best service and price. Have used services several times. The go to company for skips for me.

Very happy with service, used these guys a few times now as they are reasonably priced.